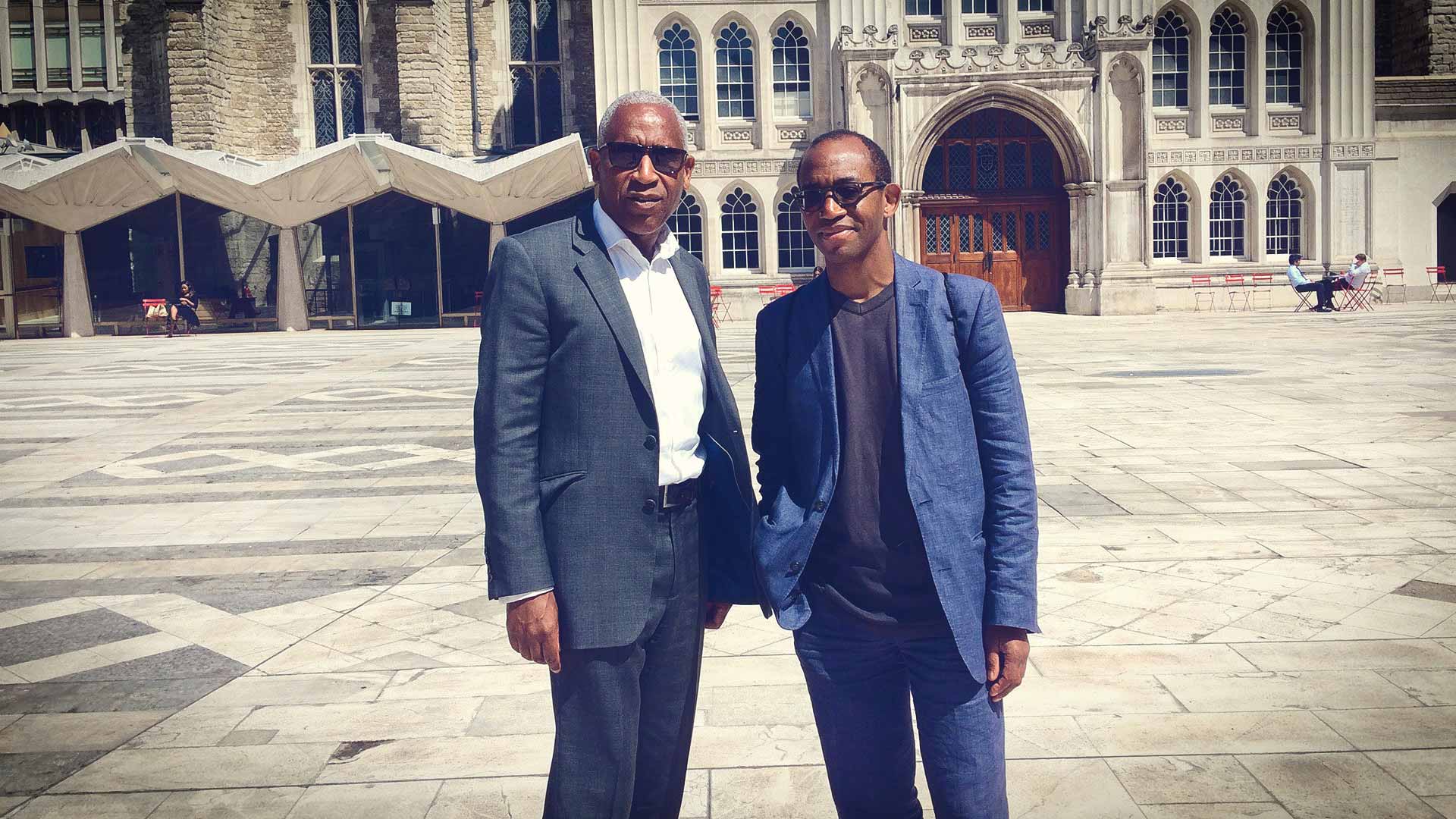 Journalist Hugh Muir travels with Sir Simon Woolley, head of Operation Black Vote, to Buckingham Palace, where he is to receive his knighthood from HM The Queen. It’s a journey that lays bare the dilemma, the joy, the soul-searching and the agony of being honoured for services to the British Empire, for anyone whose family history is one of oppression, slavery or violence as a consequence of the Empire.

The programme was produced by Shelley Williams of Reel Soul Movies and is a Cast Iron Radio production for BBC Radio 4.
You can listen to the programme here:
https://www.bbc.co.uk/programmes/m00075jx

And read Hugh’s article in the Guardian linked to the radio programme here:

A British honours system rooted in empire is not fit for purpose
https://www.theguardian.com/commentisfree/2019/jul/28/honours-system-british-empire-racism