The epic journey of two young men with nothing to lose but the world itself.

at the height of the cold war, two young men hit headlines around the globe when they walked from India to America to deliver packets of ‘peace tea’ to the leaders of the world’s four nuclear powers in Moscow, Paris, London and Washington D.C. They were inspired by the writings of Gandhi, and galvanised into action by the arrest, in Britain, of the ninety-year-old peace campaigner Bertrand Russell, who had been protesting for the British government to ‘Ban the Bomb’.

They took no money, and vowed to use their feet alone to cross the 8,000 miles from New Delhi to Washington D.C. Dependent on the trust, generosity and kindness of strangers, they aimed to prove that beneath the tensions and divisions of nation, politics and race, humanity binds us all with a common concord of understanding.

Their journey took them from desert sandstorms to imperial palaces, from humble tea workers to the offices of some of the most powerful people on earth. They walked through the bitter snows of a Russian winter, via riots in Paris, imprisonment, hunger strikes, to tea in the House of Commons with the genteel Clement Attlee. They arrived at the grave of John F Kennedy shortly after his assassination. They had walked from the tomb of Mahatma Gandhi, one good man slain by a bullet to the grave of another. In that moment they understood that the quest for peace never ends but lives in every step of the journey. 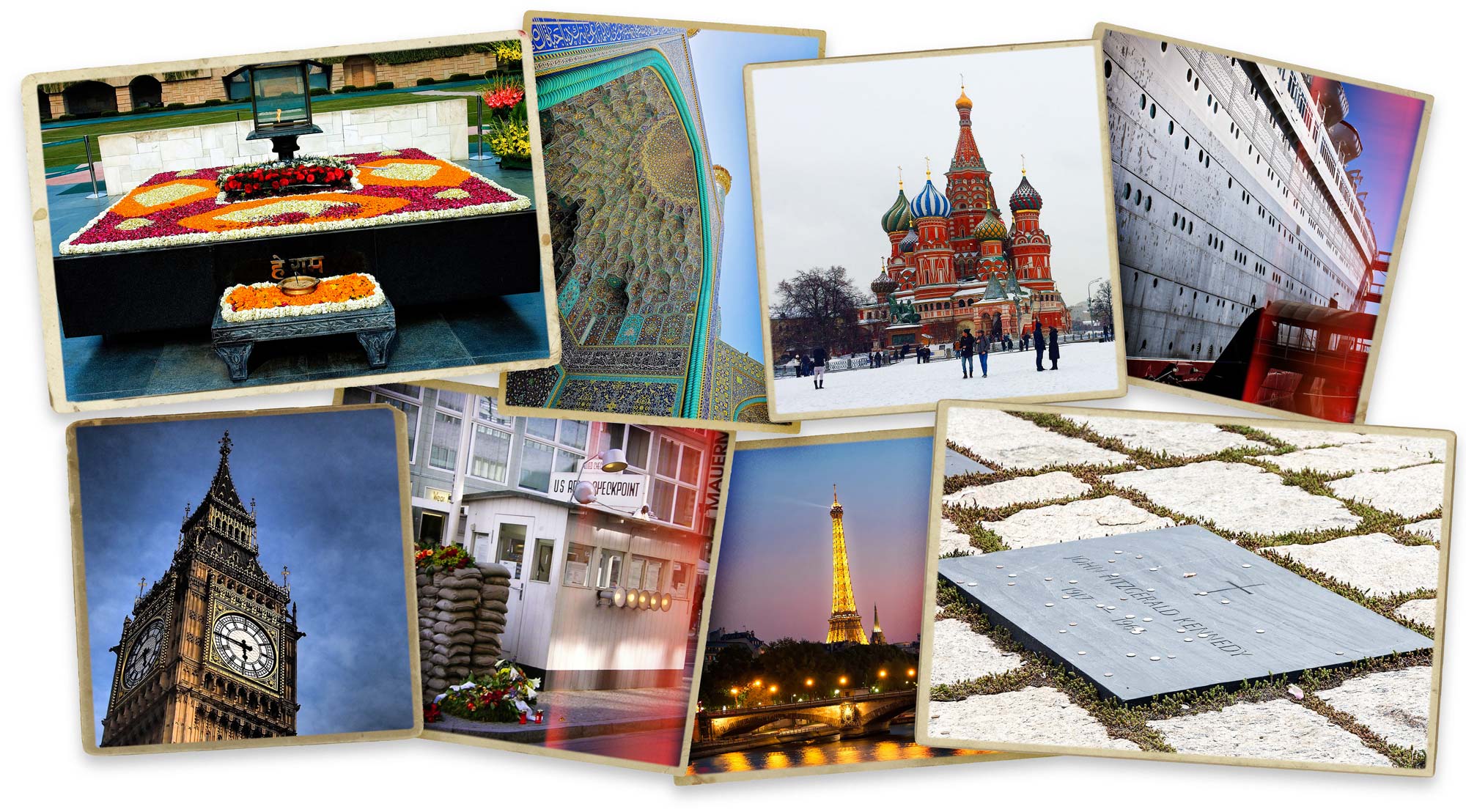 ‘No Destination’ is about the resilience of youth in the face of global calamity. It speaks of a respect for Mother Nature that, to this day, desperately needs to be rediscovered. Above all it demonstrates that the individual can bring about change, both to the world and to oneself, so long as we never give up.

‘No Destination’ is an epic adventure following the quest of a real-life contemporary hero to change the world.

One of these young men was Satish Kumar. Satish is editor in chief of Resurgence & Ecologist Magazine, a former Jain monk, activist, follower of Gandhi, respected peace pilgrim, speaker, environmentalist, sage of the deep ecology movement, author of ‘Elegant Simplicity’, presenter of BBC2’s ‘Earth Pilgrim’ and nominee for the Observer’s Ethical Award ‘Campaigner of the Year’.

“If there is any journey that embodies and inspires the sort of change the world needs now, it’s Satish Kumar’s.”
Leo Johnson, broadcaster and presenter BBC Radio 4 ‘Future-Proofing’. 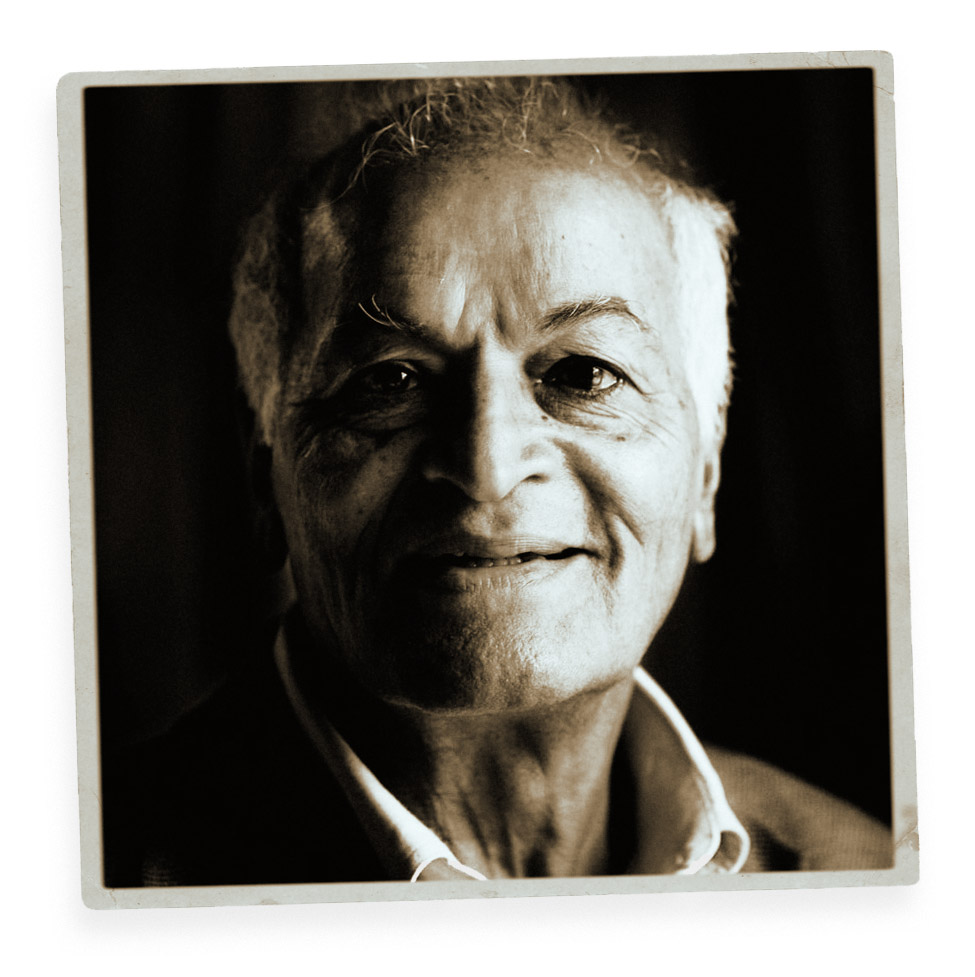 Now Satish’s remarkable story of walking as a pilgrim across war zones, deserts, mountains and national borders, armed only with a message of peace, will be brought to the screen by Reel Soul Movies, in association with The British Film Institute, Illuminations Films and other key co-production partners, investors and stakeholders.

Reel Soul Movies are in funded development with our partners at the British Film Institute. We have an excellent script, are working on the Film Prospectus, seeking a sales agent, in talks with various interested parties to partner with us on the film and, establishing co-production partners. We are drawing up the Financial Plan, so the film is investment ready for equity investors/funders.

‘No Destination’ is the story of our time.

Satish’s story of walking 8,000-miles as a pilgrim for peace is ‘the’ story of our time. As a film it has the potential to not only entertain but reach a truly international audience. The story will resonate across borders, countries, cultures, faiths and non-faiths, as well as have inter-generational audience appeal; think Greta Thunberg, David Attenborough, Extinction Rebellion and Prince EA. As the story of two young men with nothing to lose but the world itself, it could not be more timely nor its message more urgent. At the same time it is also a timeless story and one that will endure.

Satish’s story as told in ‘No Destination’ will make a great cinematic film, one that takes you on a journey – geographical, political and spiritual. It is a story of the heart and soul set at a time of massive international uncertainty and unrest, where the odds against people and planet are huge.

‘The journey is not the destination, but every step you take along the way.’

Satish Kumar is our guiding light, consultant on the film and will feature in one scene.

Shelley Williams is the founder of Reel Soul Movies and producer/director of award-winning films that span both fiction and documentary. These films have screened in cinemas nationally, been broadcast on TV in the UK and overseas and opened international film festivals. She is the recipient of the Kodak Award, Arts Council National Lottery Awards, the Golden Gate Award and most recently, the Sandford St Martin Trust Award for the radio version of ‘No Destination’ that she made for BBC Radio 4.  In November 2019 she was selected as one of ten women at the forefront of storytelling in moving image across film, TV and digital for the Creative England Enterprise ‘Industry Equals: Women in Screen’ Entrepreneurs scheme. She has had the privilege of knowing and working with Satish since 2014.

Robin Mukherjee is a screenwriter. His work spans film and TV, features and series. He has both national and international commissions and credits to his name and his work stretches from art house cinema – in the esoteric tradition of Satyajit Ray – to mainstream television. His first feature film, ‘Swara Mandel’, (Dance of The Wind), premiered at The Venice Film Festival, was critically acclaimed worldwide and won many awards including the Audience Prize at the London Film Festival. His most recent film, ‘Lore’, was released to international acclaim, winning many awards including the Australian Writers Guild Award for Best Adapted Screenplay, and the Prix du Public at Locarno. It was Australia’s official entry for the American Academy Awards. Robin also teaches scriptwriting at Bath Spa University.

Keith Griffiths is an Executive Producer. He has a wealth of experience at Producer and Executive Producer level and has a track record for getting made some of the most original films of the last decades. These include Apichatpong Weerasethakul’s latest film Cemetery of Splendour, Peter Strickland’s Berberian Sound Studio and Swara Mandel (Dance of the Wind) which was written by the ‘No Destination’ writer Robin Mukherjee.

Lizzie Francke is Senior Producer and Development Executive at our partners, the British Film Institute (BFI), where she works exclusively on films in the BFI Film Fund. She has Executive Produced BFI films including ‘71’, The Selfish Giant, The Souvenir and The Riot Club. She is also an author and previously was Artistic Director of the Edinburgh International Film Festival.

Why does this film matter?

Freedom from fear is the way to peace.

Recently, the story of ‘No Destination’ was told in a Radio 4 broadcast made by Reel Soul Movies. It was widely acclaimed in the printed press, on radio and on social media sites. The Financial Times chose it as ‘Pick of the Weekend’, the BBC selected it for ‘Pick of the Week’, the Sunday Times of India featured a tie-in article by Satish, ‘War begets War’ and it won the Sandford St Martin Trust Award.

The programme also seemed to touch a contemporary nerve, as fear, hatred and division rise once again to consume peoples and nations in apparently irreversible conflict. As Satish said, “Our journey is a journey of political protest against the bomb & against war, but it is also a sacred journey, an inner journey, a journey of self-purification & self-realisation.” These themes of inner reflection & outer action form the heart of the film. 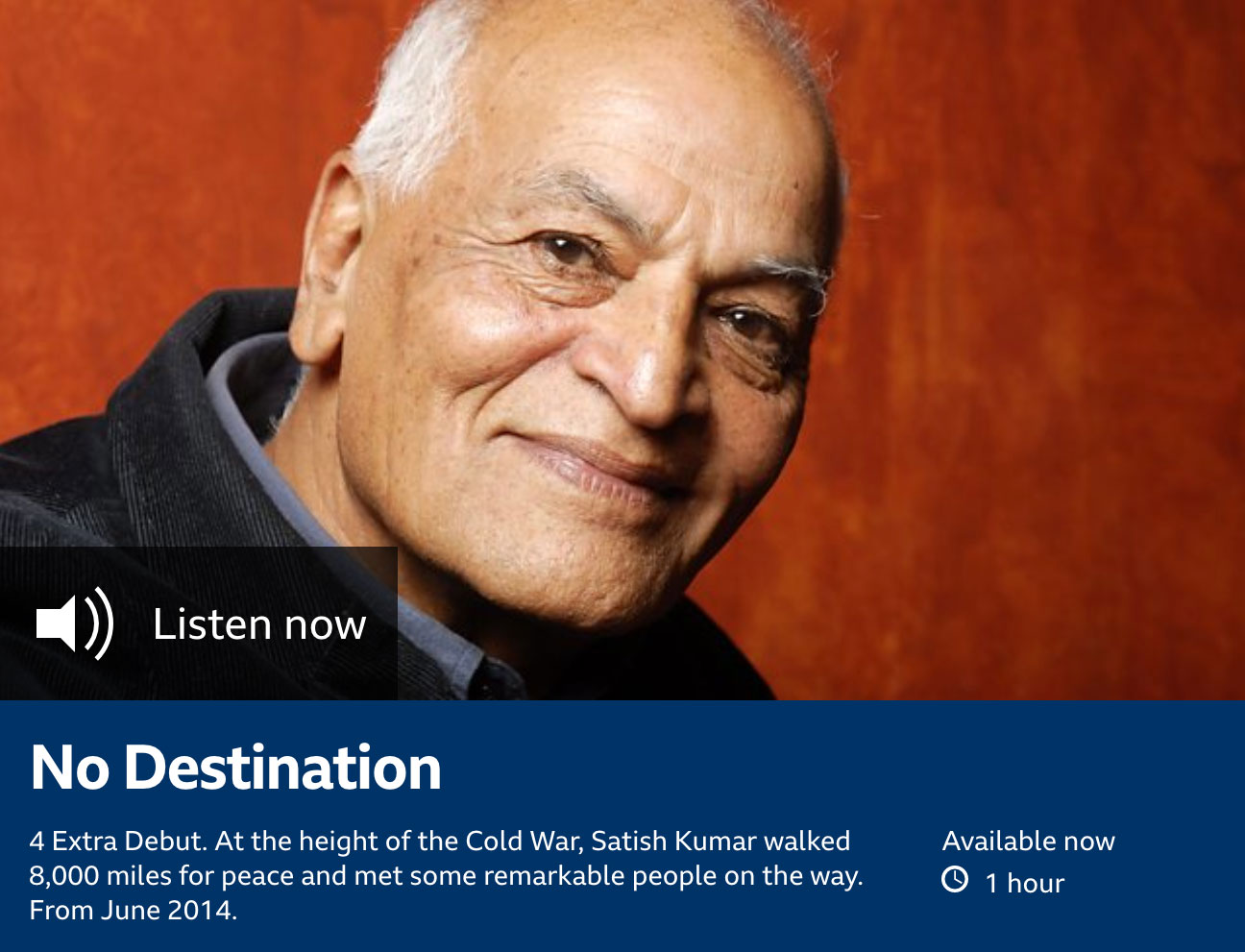 Click above to listen to the ‘Archive on 4’ version of ‘No Destination’ in which, poet extraordinaire, Lemn Sissay MBE, reads extracts from Satish’s book.

“Come with me and we can relive this journey together,” said a voice on the World Service on Saturday morning. Why the hell not, I decided, in a rare burst of spontaneity. I had been all set to spend the morning with Rev Richard Coles on Radio 4’s Saturday Live. But the peace campaigner Satish Kumar’s voice on No Destination was so full of mischief and joie de vivre, like that of an excitable wizard, that it seemed wrong to let him relive it alone.”
Fiona Sturges, The Independent.
“The story is as fascinating as it is unlikely. The Russians were ambivalent, giving them an unwanted lift in a plane, unwilling to let the walkers wander through the Soviet Union preaching peace. Tickets for the Atlantic crossing were provided by well-wishers – on the Queen Mary. They embarked on November 22 1963, the day John F Kennedy was killed, but delivered their peace tea to Lyndon Johnson. Kumar achieved his ambition to meet Bertrand Russell.”
Martin Hoyle, Financial Times.
“Fifty years ago, a young Indian monk-turned-activist undertook a Utopian peace walk to the capitals of the world’s four nuclear nations. He and his companion then offered ‘Peace Tea’ to leaders: they were to make a fresh cup if they felt like pushing the button. Satish Kumar, now 78, lives in UK, and edits Resurgence & Ecologist, a journal on environment, activism and ethical living. The bloody conflicts raging around the globe, he tells Malini Nair, prove the point of his campaign.”
Malini Nair, The Times of India.

‘No Destination’ is a Reel Soul Movies production in association with the British Film Institute and Illuminations Films. 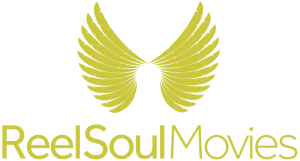