The Emperor and the Pianola

By Shelley Williams14th March 2022No Comments 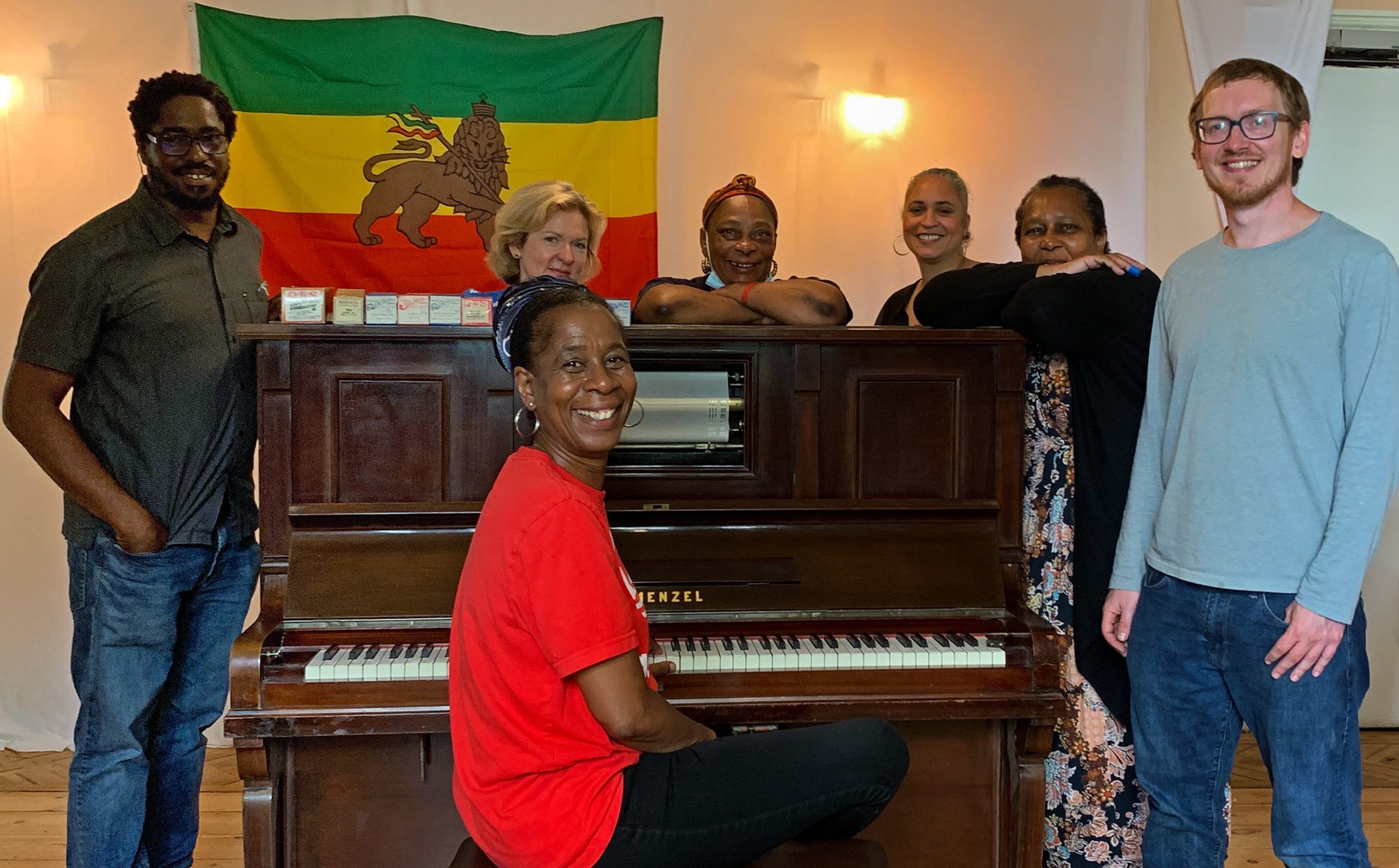 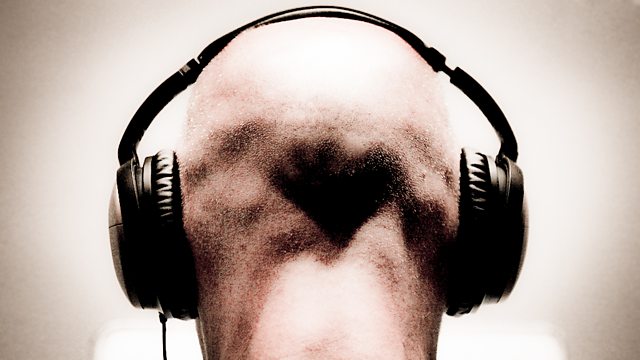 This Between the Ears odyssey weaves together the music – ragtime, classical and jazz – that Emperor Haile Selassie I of Ethiopia and his family and Royal Court used to play and listen to on their pianola when exiled at Fairfield House in Bath between 1936 and 1941, with the story of the Emperor himself, as told by those who knew him then, and the different communities – Rastafari, Bath Ethnic Minority Senior Citizens, visitors of the Ethiopian Coptic Church – that use the former home of His Imperial Majesty Emperor Haile Selassie today; a home he bequeathed to the citizens of Bath after he regained his country from Mussolini.

Professor Shawn Sobers of the University of the West of England, Director of the Freedom in the City Festival of Learning – a seven-month festival exploring Ethiopian and Rastafari cultures – and Trustee of Fairfield House CIC in Bath, is our guide for this fascinating story. And the Emperor’s pianola, once lost without trace, is now found, restored and played for the first time since the late 1930s/early 1940s at a celebratory gathering at Fairfield House.

For the Emperor, the pianola and its music were his solace of the soul at a time of great uncertainty and turmoil as his country fought the fascist invaders, now reunited at last. 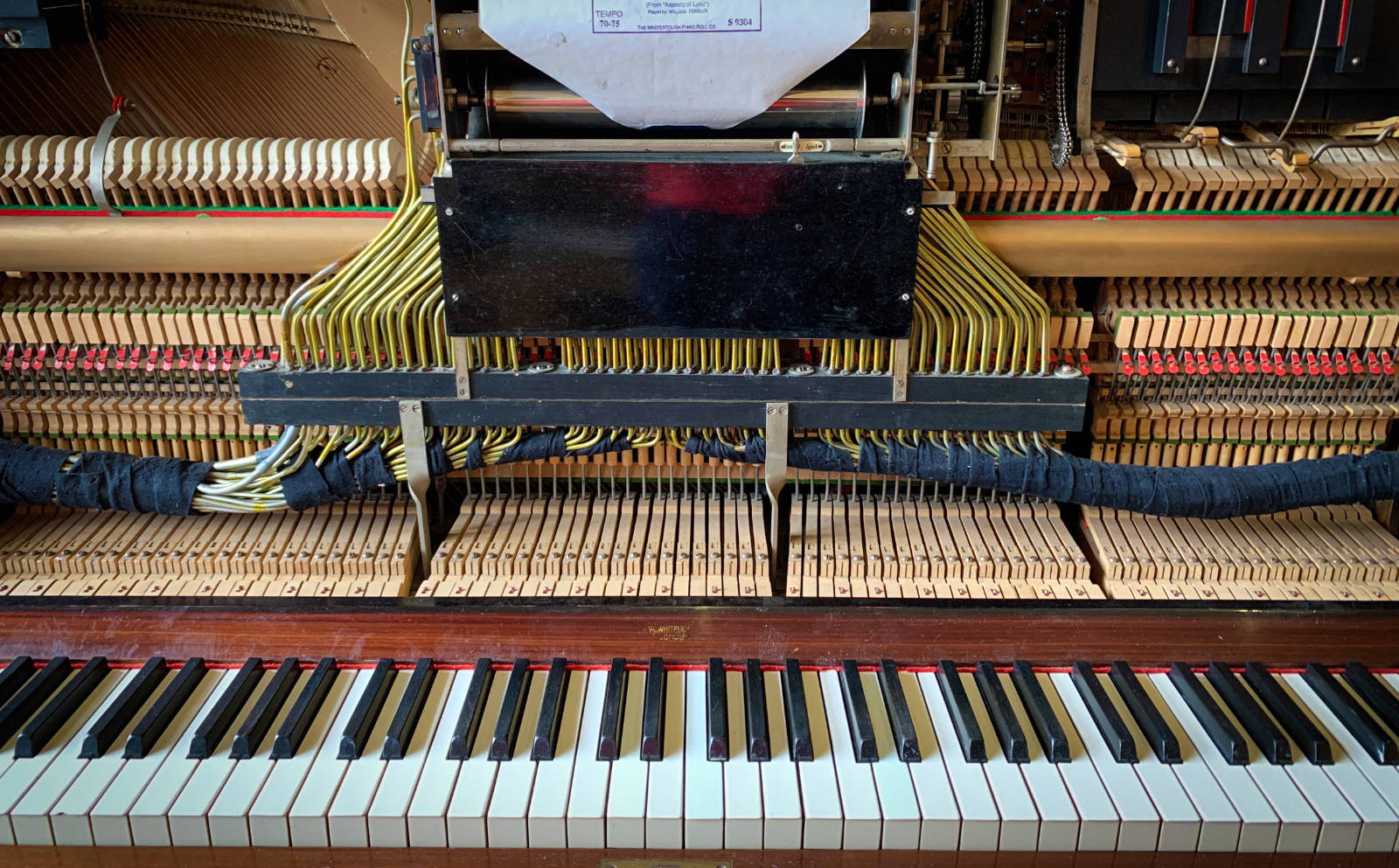 The pianola, like Haile Selassie’s exile itself, served to build bridges between communities of different faiths, cultures and nationalities and all through the healing power of music. It continues to do so today.

His Imperial Majesty Haile Selassie I, Emperor of Ethiopia, King of Kings, Conquering Lion of the Tribe of Judah, was a man described as the ‘conscience of the world’ and ‘Father of Africa’.

The Emperor and the Pianola is a Reel Soul Movies production for BBC Radio 3.