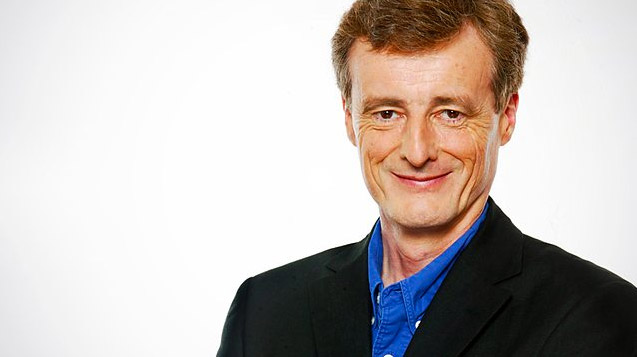 Just heard great news; Reel Soul’s Radio 4 commission, ‘No Destination’ was chosen for ‘Pick of the Week’ by poet, songwriter and broadcaster Stuart Henderson. And this to tie in with the first World Service broadcast of ‘No Destination’ on Saturday 12th & Sunday 13tth July. We’re delighted to be included amongst such a range of top-notch programmes.

‘Stewart Henderson has been up above the sombre clouds this week hearing how the poem, An Irish Airman Foresees His Death, by WB Yeats came to be. There’s also a remarkable peace walk remembered, at the end of which an intended meeting with President Kennedy sadly didn’t take place. And despite Soviet censorship, the eventual triumph of Boris Pasternak’s Doctor Zhivago is recalled.’

The show is still available to listen to on BBC iPlayer here:
http://www.bbc.co.uk/programmes/b0495r45